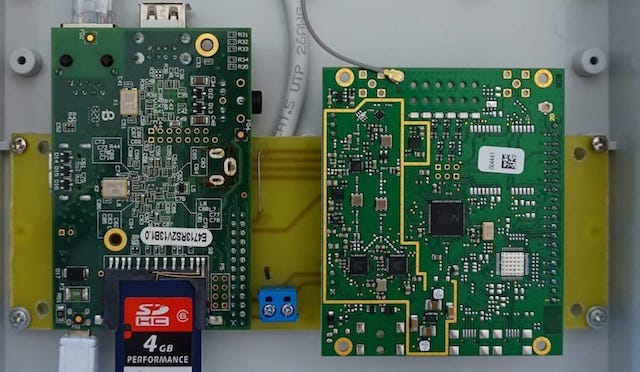 Follow this tutorial to build your own LoRaWAN gateway that is fully compliant with the specifications... read more 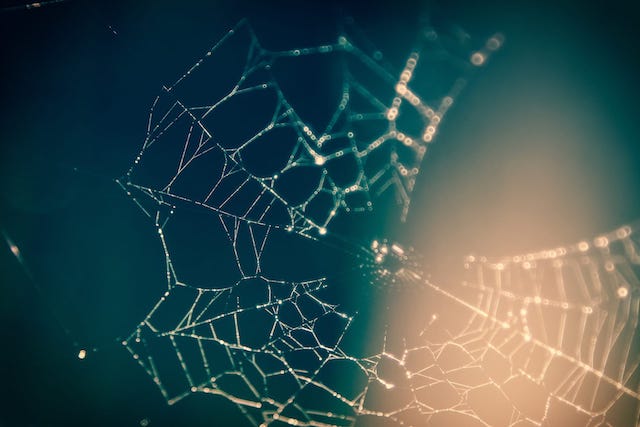 With too many devices connected to the internet, security and management is definitely a major concern. Once the servers become overloaded... read more 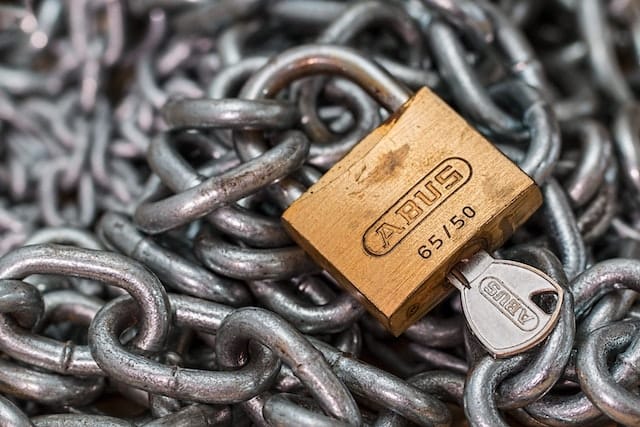 We all love to be connected to the Wi-Fi network. We secure it using the well know ... read more 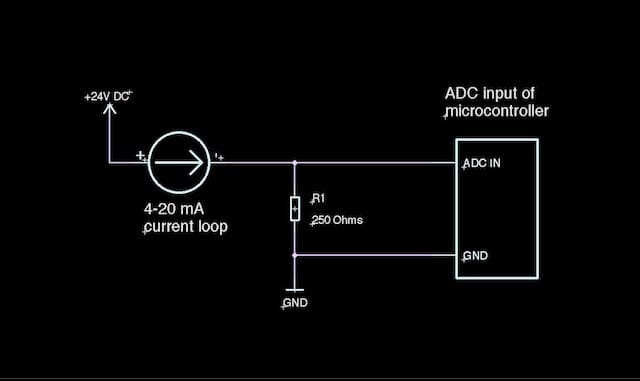 The 4-20 mA is considered to have set a dominant standard in the industry. Let’s take a deeper look ... read more

KRACK IoT and its effects on Internet of Things 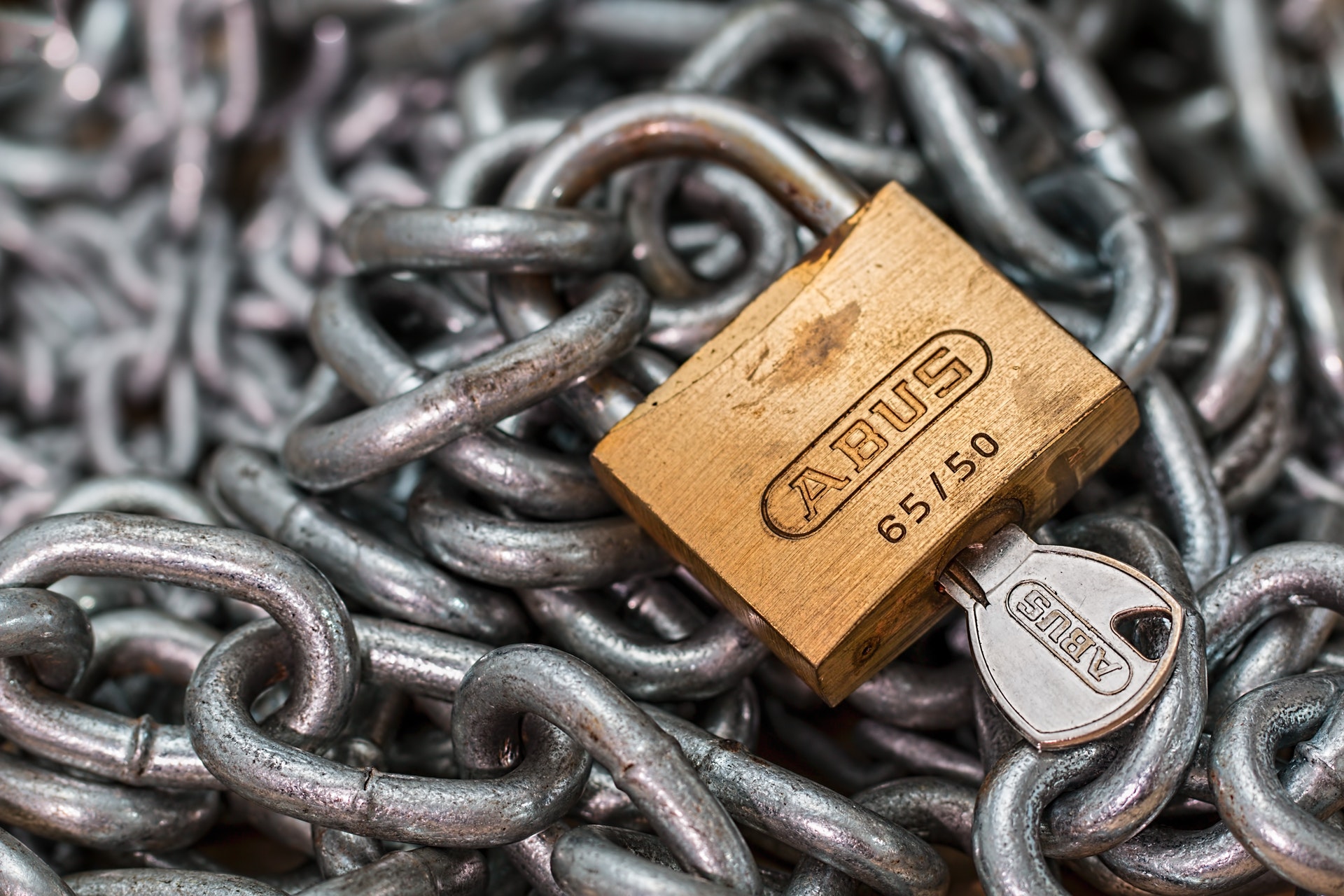 While setting up a Wi-Fi network, you would be conditioned to check the “WPA2” box. You may not know why you were advised to do this. We all love to be connected to the Wi-Fi network, but the network is exposed to a serious vulnerability. It’s referred to as KRACK. Wi-Fi Protected Access 2, often referred to as WPA2, is considered as the current industry standard to encrypt traffic on Wi-Fi networks to thwart eavesdroppers. However, they’re vulnerable too to the cryptographic attack. KRACK (Key Reinstallation Attack) isn’t a problem with the encryption itself, rather it is the ‘handshake process’ and the way the device connects to the access point.

How does the attack work? Leveraging the four-way handshake that is a part of the WPA2 process, users are allowed to connect to a network and then confirm their credentials for access. KRACK controls the whole process by forcing the reset of the incremental transmit pack number (nonce) to zero. This further allows for the same encryption key to be used with the previous nonce, letting the attackers to replay, decrypt or forge packets.

The KRACK attacks can range from bad to worse, depending on the encryption protocols used. In fact, the long-term damages in IoT associated with a successful attack can break trust models perpetually and can also lead to identity theft or theft of sensitive private information. Let’s take a deeper look at the possible impact of KRACK:

It must be understood that insecure communications would make it easier for hackers to compromise your gadgets. So, it wouldn’t be a surprise to witness attacks on IoT devices.

Next steps to be taken

KRACK is harder to patch compared to an average bug. Furthermore, KRACK targets the fundamental weakness, for instance, the way WPA2 reinstalls private keys. This makes it difficult for the security teams to be sure about the patch that will protect the devices against every attack. Here are some steps that can be taken by the users:

Raspberry Pi announced that the Pis were vulnerable until the patched versions were made available. However, the company immediately released a patch version in the public Raspbian repo.

Several critical key-management vulnerabilities were discovered by Expressif and this made the company release a patch. The information about the upgradation was soon passed on to the users who were also encouraged to upgrade their systems as soon as possible.


Back to home page 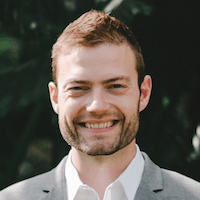